=Ants. Are. Everywhere. No, seriously! The BBC  calculated that there are approximately 100 trillion ants in the world. The only continent where ants don’t live, is Antarctica. However, even though these insects are quite common, ants are some of the strangest, most fascinating creatures on the planet.

Don’t believe us? Here are ten of the most unusual facts about ants to prove our point! You’ll never look at the freakishly strong, ancient, “superorganisms” the same way again.

1. There are over 12,000 different ant species around the world 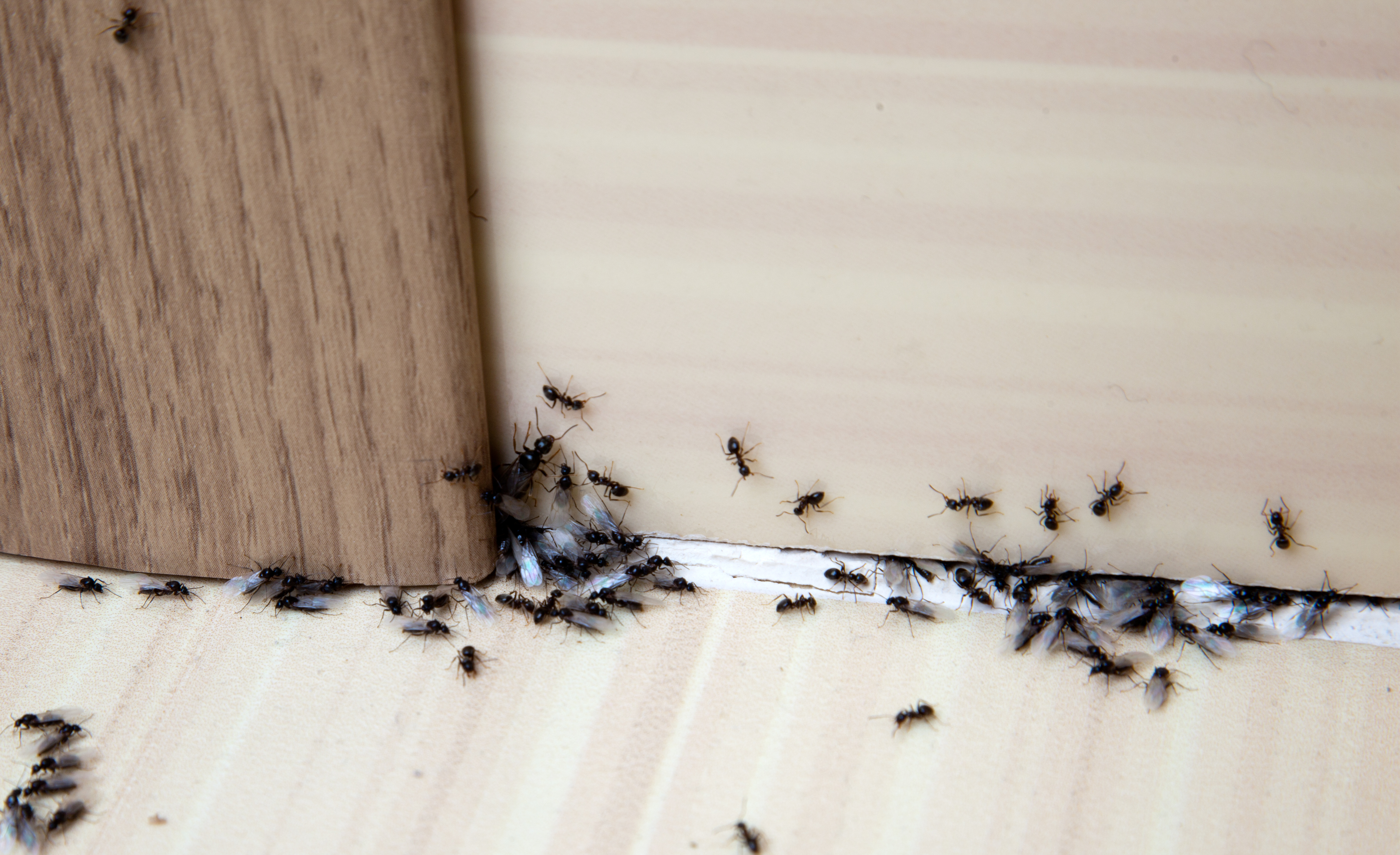 None of these 12,000 ant species behave exactly the same way, either! In North America, we have the common carpenter ant, which bores through wood to make hollow living spaces. South America’s bullet ant gets its name from its sting, which is so painful it feels like getting shot. South India’s honeypot ants store honey; they gorge themselves on so much honey that you can see it inside of them. Make no mistake, the other 11,997 types of ants have their own freaky thing going on, too!

2. Ants have very long lifespans (compared to other insects) 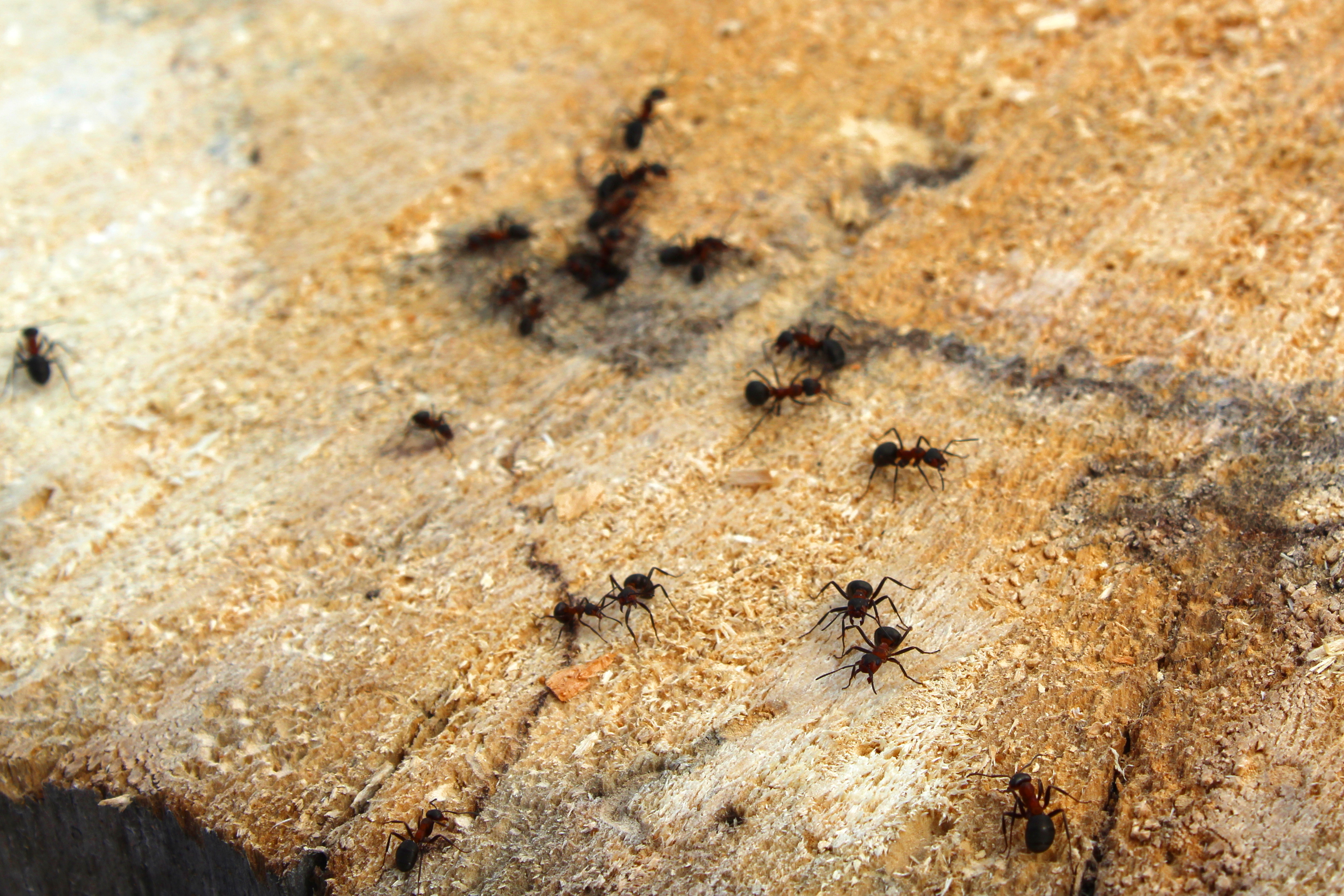 Insect life spans are usually talked about in terms of days or weeks… and that’s about right for some species of ants—but not all of them! Queen ants of the  Pogonomyrmex Owyhee species, for example, can live for up to 40 years!

3. Ants are one of the world’s strongest creatures (relative to their size) An ant can carry an object that weighs fifty times its own body weight. To put that into perspective, that’s like a 250 pound person lifting a 13,000 pound African Bush Elephant… on their own! When ants work in groups, they can lift even more. 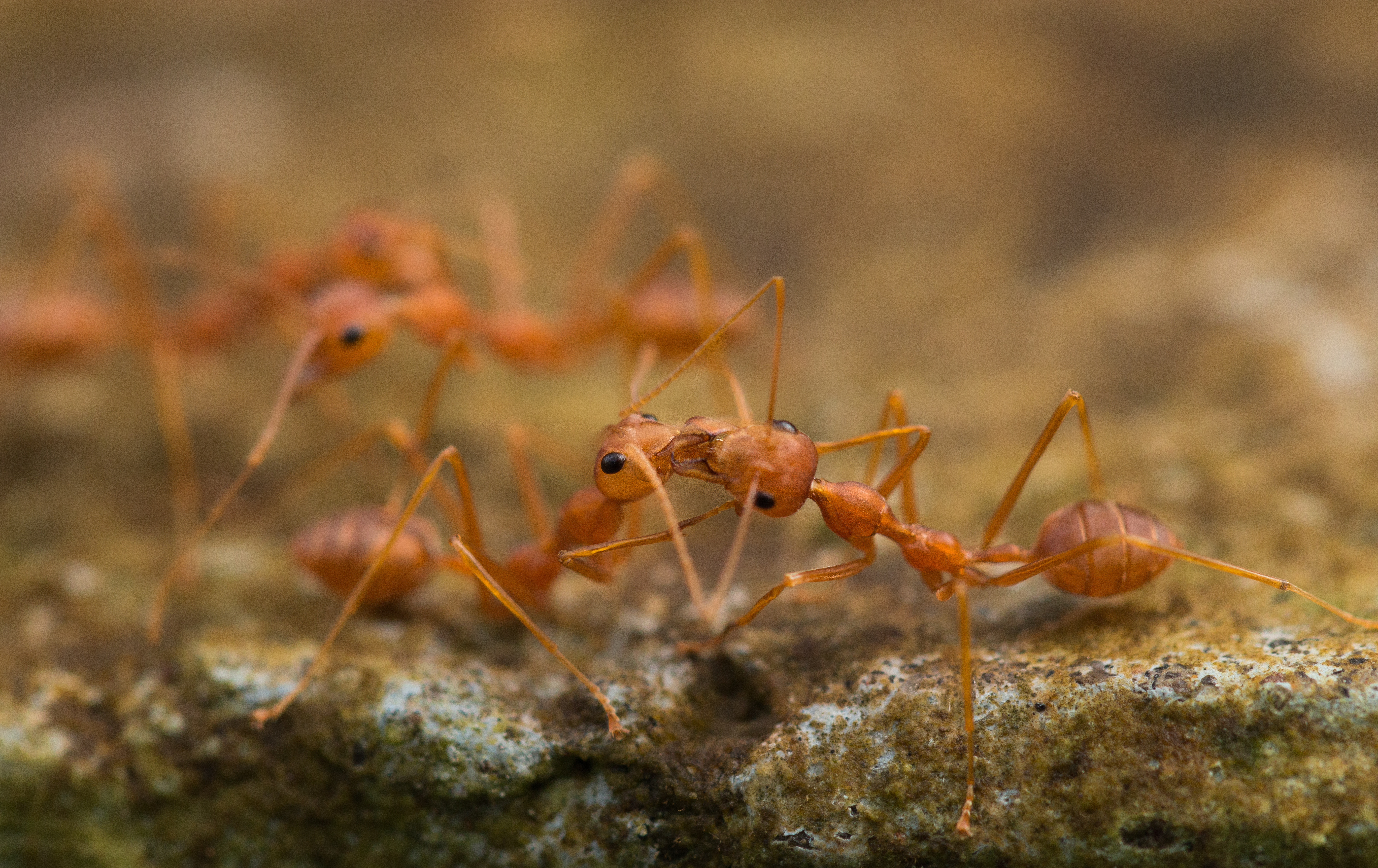 Ants don’t have ears or auditory canals like mammals do. Instead, they “hear” by feeling vibrations in the ground. Ants use specialized sensors on their feet to feel and interpret vibrations. They can even communicate with each other by purposefully making vibrations for other ants to pick up on. 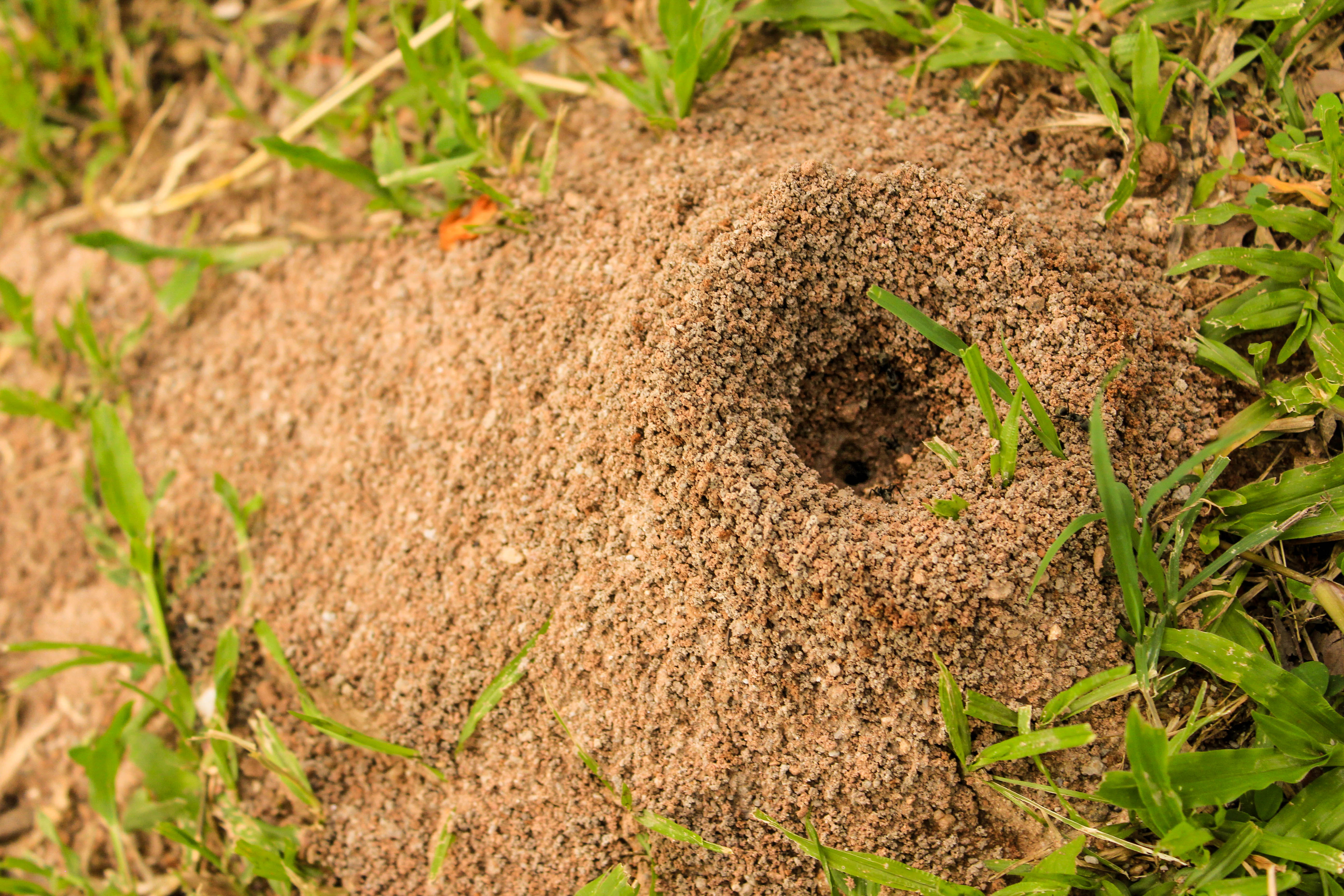 An ant colony is called a formicary. Formicaries adhere to a high-specialized cast system, wherein each class is dependent on the others. Queen ants lay eggs, worker ants build and attend to the queen, and soldiers defend the colony from invaders. 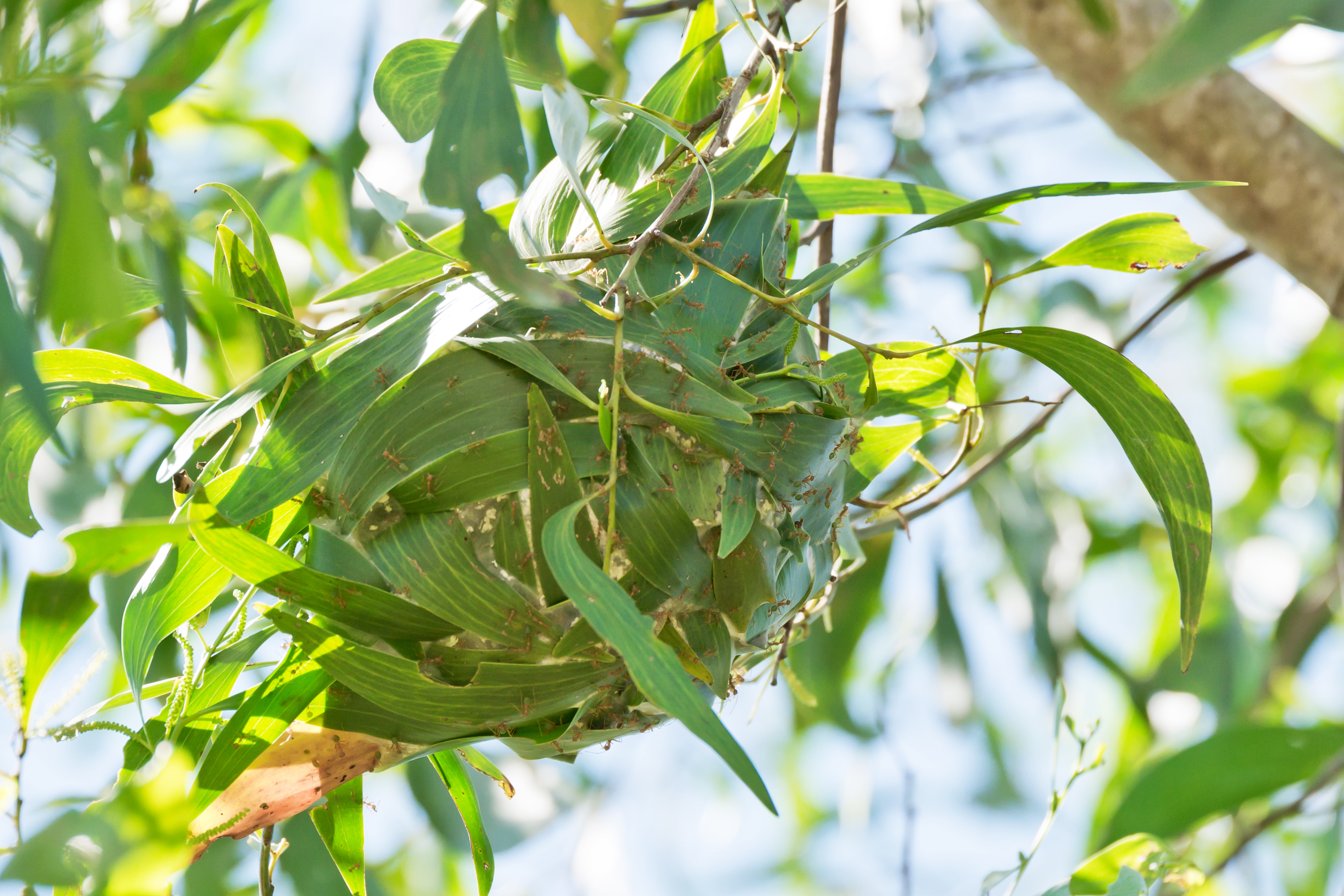 Weaver ants sew leaves together to build these unusual nests. These ants link their legs together to pull and bend leaves into the positions they want. Then, they use their own larvae to create the silk they’ll use to “stitch” the leaves together. 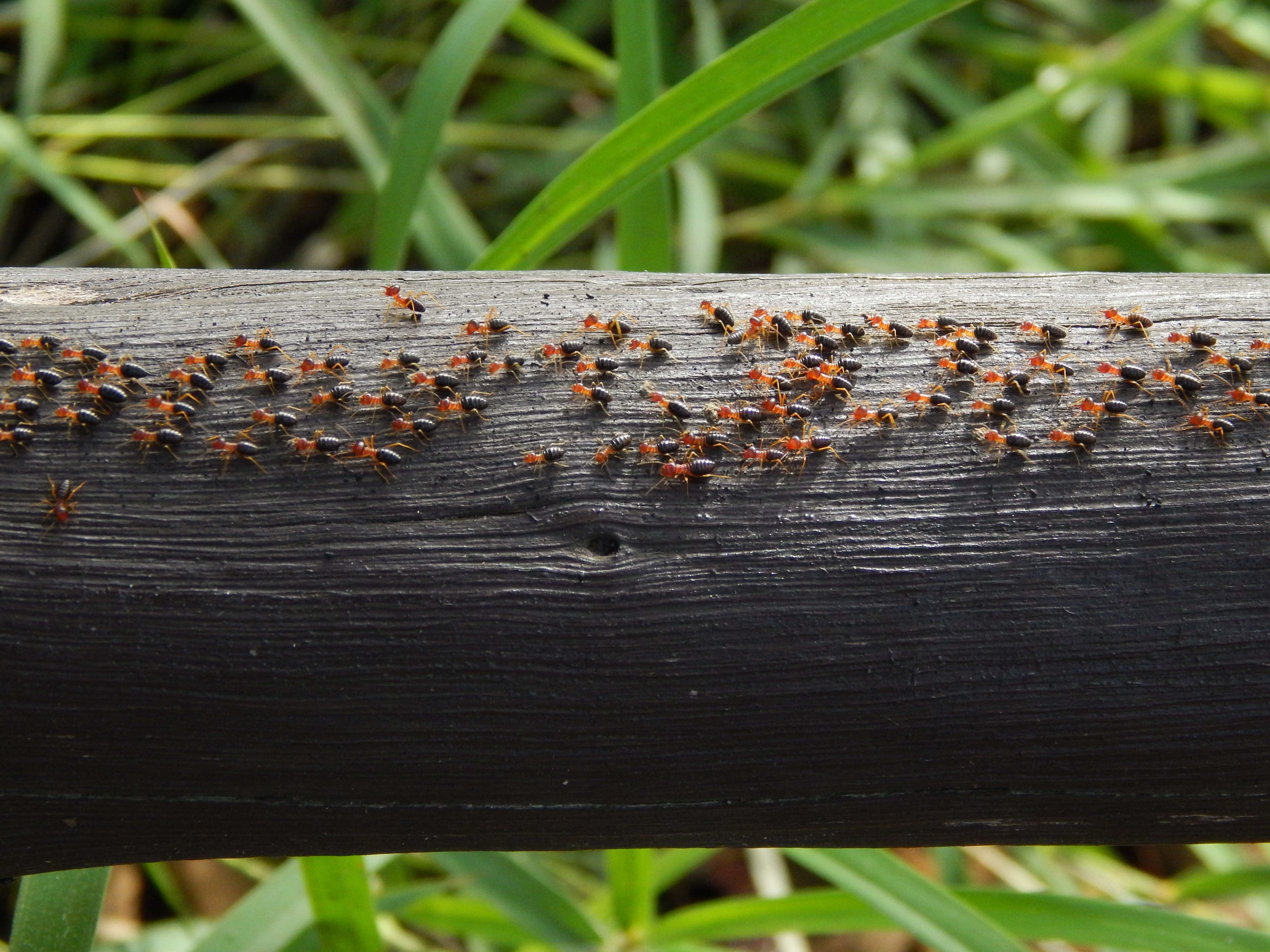 The “supercolony” was discovered by Swiss, French, and Danish scientists in 2000. The Argentine ant (Linepithema humile) colony stretched from northern Italy across France, all the way to the Atlantic coast of Spain! This colony was actually the result of two distinct supercolonies that collided and ended up combining into one.

8. Ants are quite smart 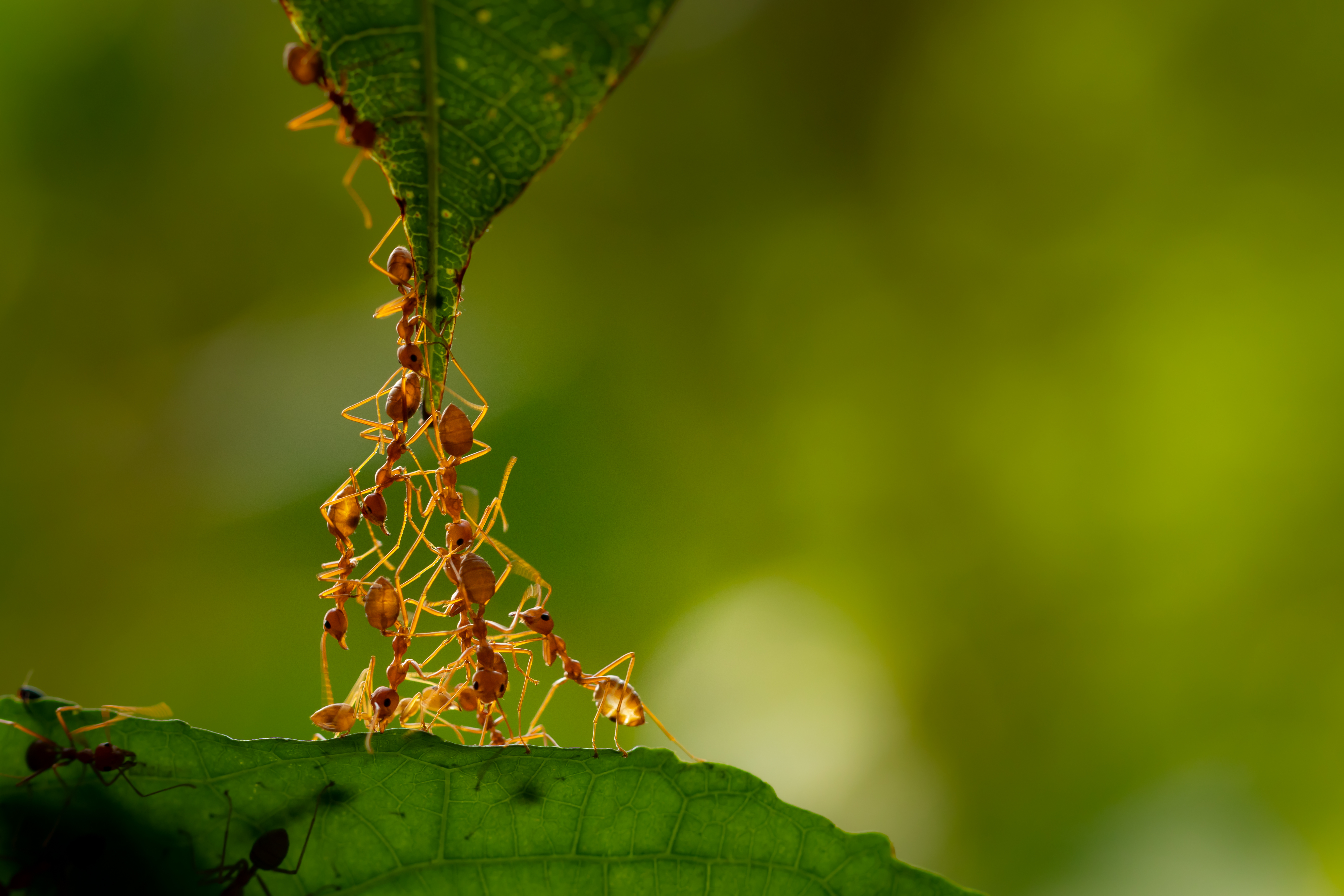 Ants are actually widely considered the world’s smartest insects. Many act species have as many as 250,000 brain cells in their tiny heads!

9. Ants are as old as dinosaurs 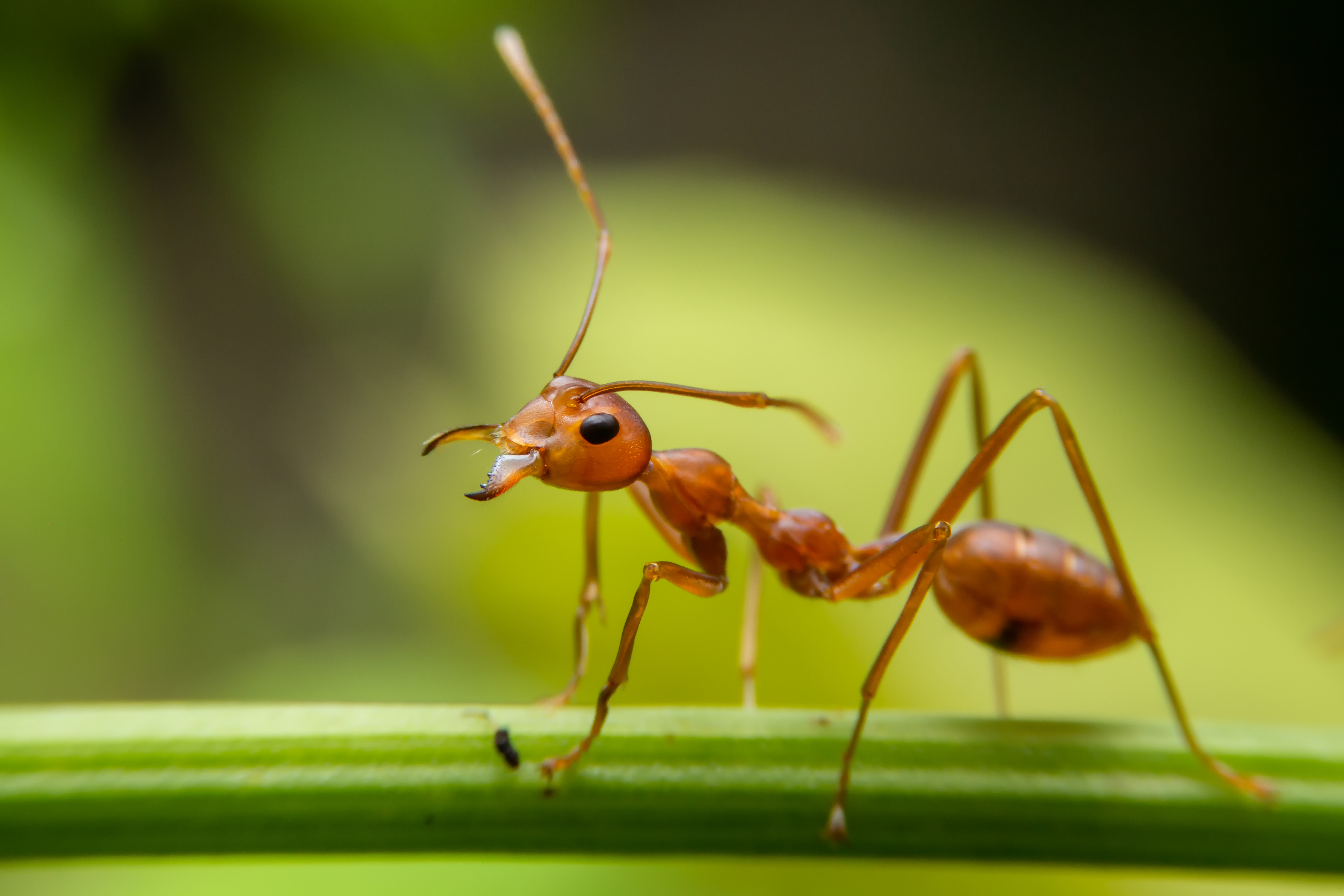 A study conducted by scholars at Harvard and Florida State found that ants have existed for over 130 million years.

10. An ant species has the fastest bite in the animal kingdom 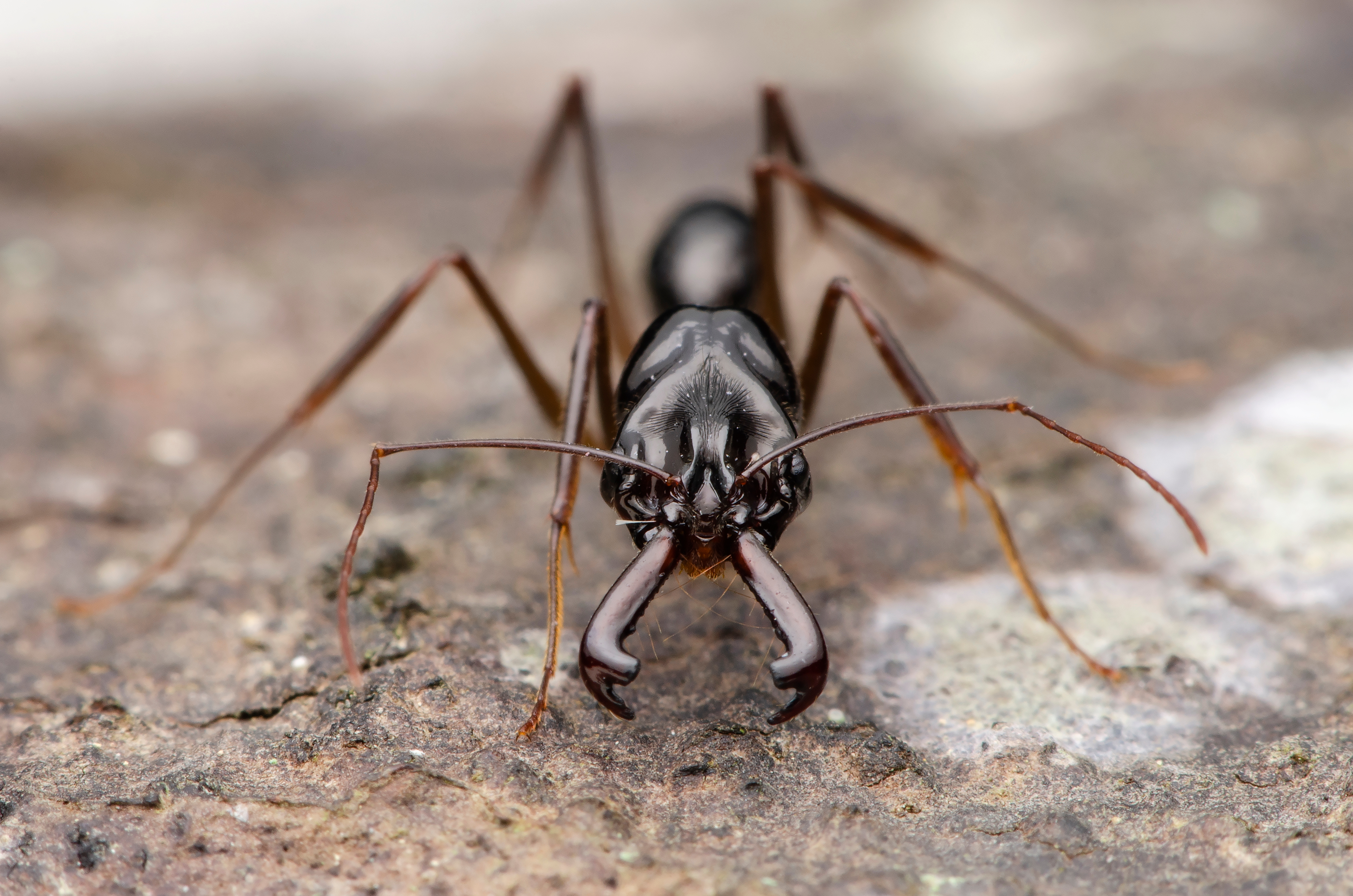 The appropriately-named trap jaw ant can close its jaws at up to 140 miles per hour. Ouch!

Even though ants are interesting creatures, they can also be a huge nuisance if they infest your workspace or home. Luckily, the pros at Assured Environments can take care of an ant infestation of any size or severity. If ants have made a nest in or around your property, get in touch with our expert team! We can help you get and keep ants out so you can appreciate the fun facts about these unique creatures.