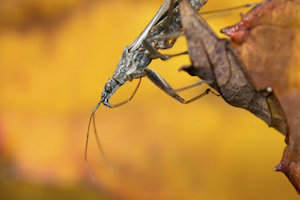 The pests on this list aren’t the most destructive, they aren’t particularly dangerous, and they aren’t big disease spreaders. However, they are some of the freakiest looking pests that creep and crawl around New York. If you saw a bug and thought it looked like something out of a horror movie, then it might be one of the bugs on this list. The wheel bug, or Arilus cristatus, is a member of the Reduviidae family. The Reduviidae family is made up of bugs called “assassin bugs,” which is pretty creepy all on its own. They are called this because of their predatory lifestyle. Wheel bugs plunge their sharp “beak” into their prey’s bodies, injecting enzymes in the process. These enzymes liquefy their prey’s insides, which the wheel bug proceeds to slurp up through its beak. Wheel bugs can’t liquefy our insides (thank goodness), but their bite is considered more painful than a wasp’s sting and inflicts a numbness that can persist for days. 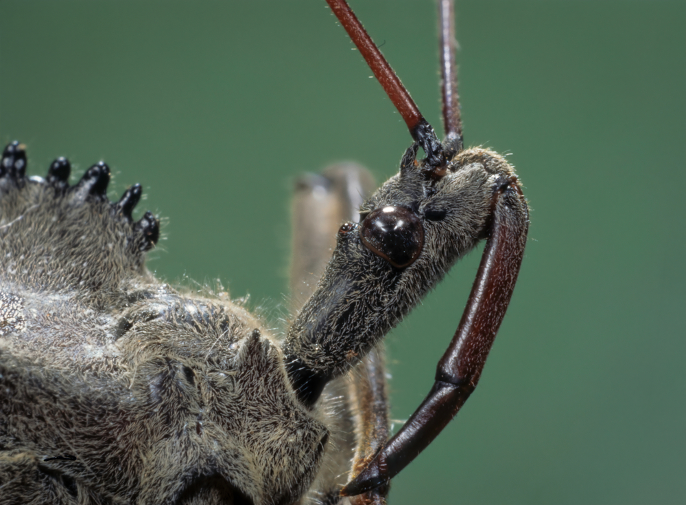 The wheel bug is one of the biggest bugs in North America, measuring up to 1.5 inches long. Their coloration acts as highly effective camouflage, which makes it easy for them to sneak up on prey. If wheel bugs are threatened, however, they secrete a gross stink from scent glands. The Atlantic horseshoe crab (Limulus polyphemus) is a surprisingly frequent patron of New York’s beaches, where they’ve been cavorting for over 400 million years. Despite the name, this species of marine chelicerata is actually more closely related to spiders and scorpions than crabs. 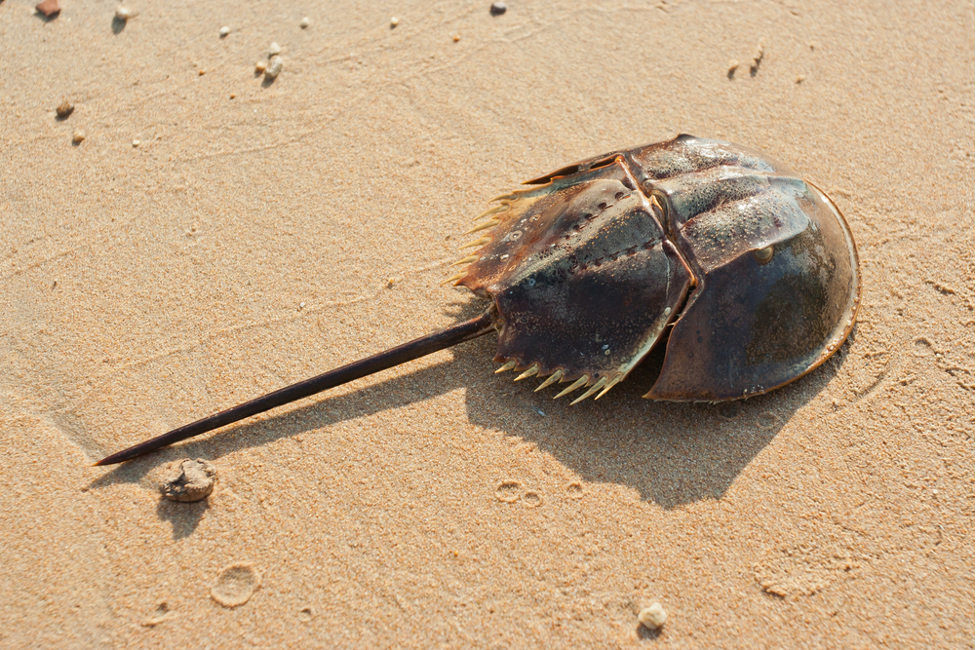 Horseshoe crabs are sometimes called “living fossils,” because of their prehistoric appearance and age.

Horseshoe crabs can get big: females have been measured at 24 inches long. They have eight legs, which they can regrow and use to pull clams and mussels into their mouth.

Horseshoe crabs are one of the few creatures that have more eyes than limbs. The arthropod has five eyes on its carapace and two on both its underside and mouth, for a total of nine eyes

Their dark brown, horseshoe-shaped shell can become home to a wide variety of marine life, including algae, barnacles, and bryozoans. So many different species can live on top of horseshoe crabs at once that they’re sometimes called “living museums.” Despite their fearsome appearance, horseshoe crabs are actually totally harmless. The largest of the 40,000-some insects in the true bug Heteroptera family, giant water bugs are often mistaken for really big, swimming cockroaches. Depending on where you’re from, you may know these creatures under a different moniker like “toe-biters” or “alligator ticks.”

Some species may grow to over 4.5 inches long. Their size and power allows them to act as aggressive predators, preying on a wide variety of aquatic prey. Water bugs swim by using their flattened, oar-like hind legs to propel themselves forward through water. They can’t breath underwater so they regularly return to the surface to take in oxygen through tiny holes called spiracles, located on the bug’s abdomen. 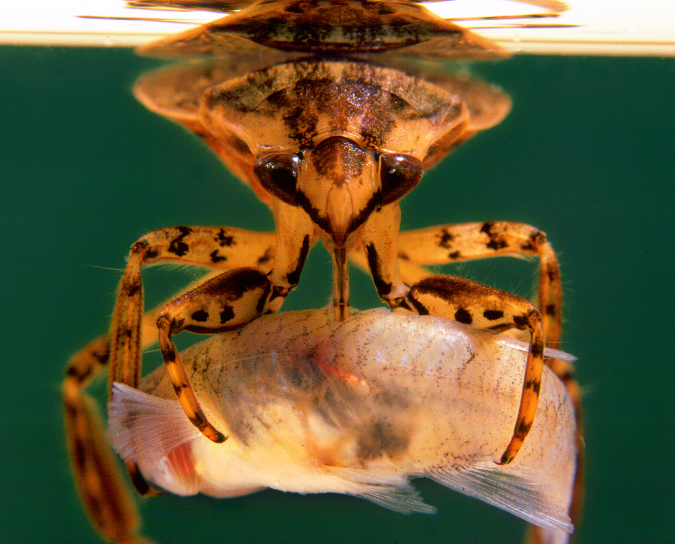 Water bugs wait for prey beneath the surface of fresh water, lunging up at them when they pass close by. When prey gets close, water bugs use their powerful forelegs to grab hold and keep the unfortunate victim still while injecting them with a paralyzing poison.

Finally, giant water bugs have become particularly notorious for biting down on the toes of passing swimmers. Hard. These punks are known for playing dead when threatened, so if you see one, don’t be fooled. Maybe swim the other way.

Assured Environments is here to keep the creepy crawlies away

Remember, no matter what kind of terrifying pest you are dealing with, we’re here to help. Assured Environments has been getting and keeping pests out of homes and businesses for over 80 years. If you have any critters plaguing your property, get in touch with our expert team today! We’re more than happy to help.