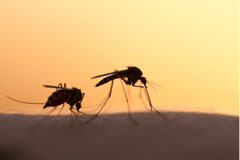 Diseases are one of the greatest threats to mankind. Understanding how diseases spread and taking steps to prevent them from happening are crucial in our society—pest control has always been a part of that process.

Rats, bats, bugs, and all other unpleasant creatures have historically been key players in epidemic escalation, which has led to some horribly calamitous results. When we think of these disastrous events, we are reminded of the consequences of failing to understand the dangers that pests often hold.

The 3 Worst Pest Disasters in History 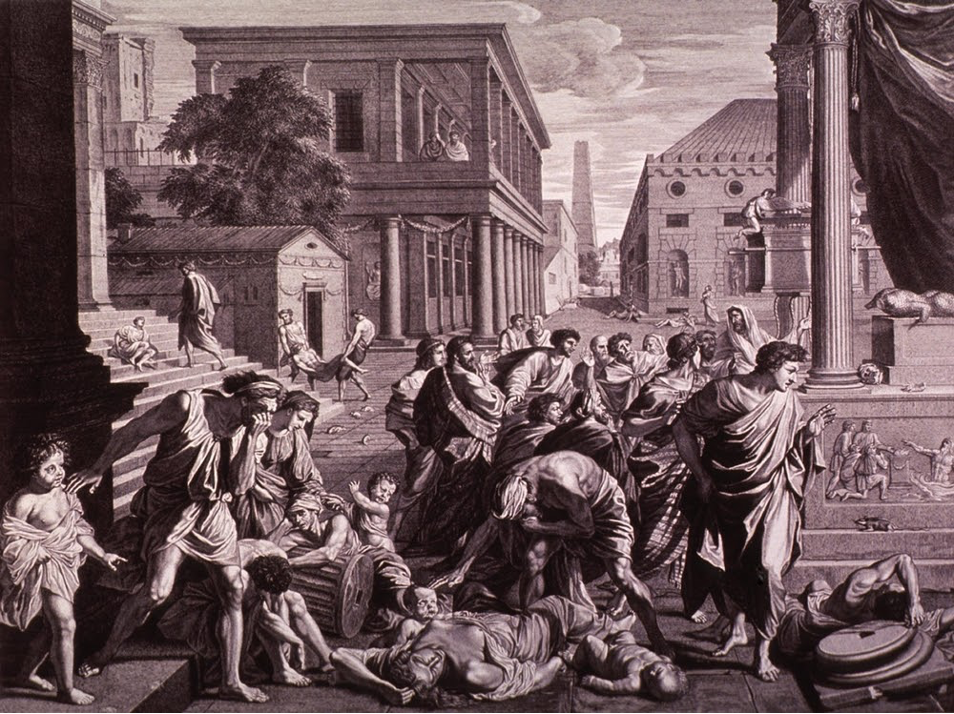 The black plague, also known as “black death,” refers to one of the most widespread and costly pandemics in human history. Scientifically referred to as the Bubonic plague, it spread throughout Europe and parts of Asia and Africa from 1346 to 1353, killing victims in less than a week with a near 100% death rate. In fact, some parts of Europe and Africa lost more than half of their population. In total, 75 to 200 million people were estimated to have died in Eurasia.

According to one theory, pests introduced and spread the black plague throughout Europe by hitching a ride on the back of rats that were transported by merchant ships from the east. Once the rats came to Europe covered in fleas with the disease in tow, the already-unsanitary conditions in urban areas and lack of medical or scientific understanding  meant that little could be done to stop it.

2. Year of the Locust 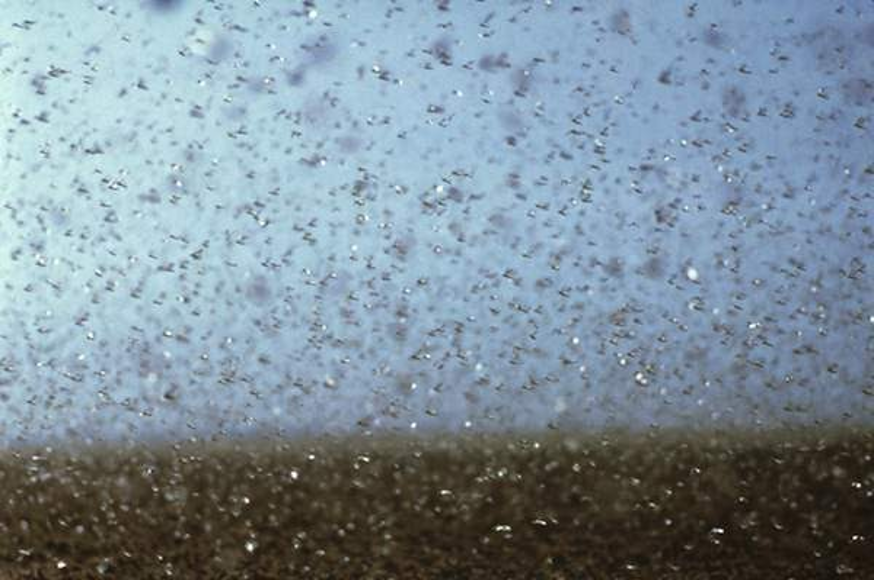 In 1875, the largest swarm of locusts ever recorded in history swept over the heart of America. From a distance, it was said to have looked like a dark cloud that was moving extremely fast. According to the New York Times, the swarm was measured at 1,800 miles long and 110 miles wide.

The swarm was named “Albert’s swarm” after the physician who documented it and estimated its size.

The locusts arrived with a bang, but ended with a whimper. Eventually they just… vanished. Though there are several theories as to how and why this happened, no one knows for sure. In fact, some experts, such as Dr. Jeffrey A. Lockwood, believe the locusts are still out there, watching and waiting. 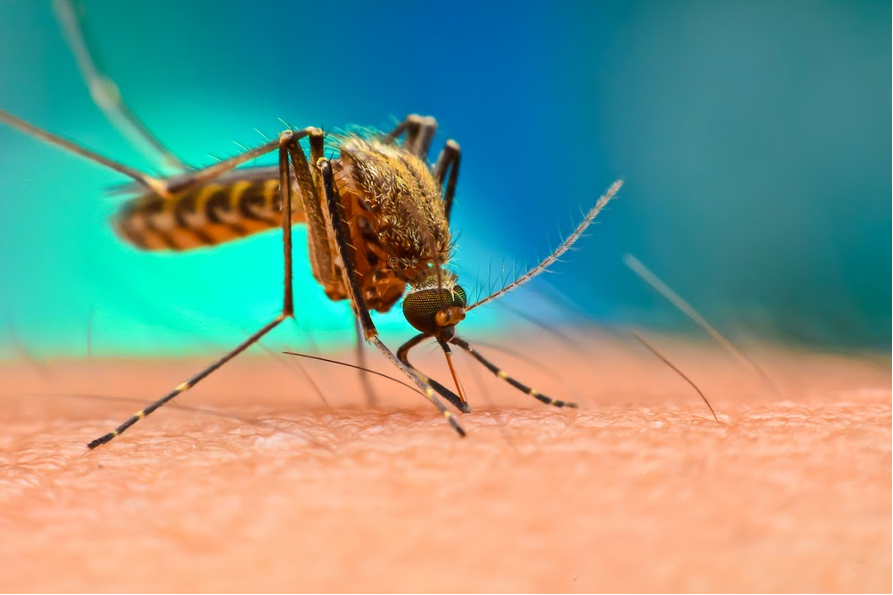 Unlike the Black Plague and Albert’s Swarm, Malaria continues to have an ongoing effect on the world today. Malaria is a disease caused by a parasite found in mosquito saliva. Symptoms are flu-like and include:

In the fight against Malaria, pest management is one of humanity’s most valuable weapons. Mosquito nets, insect repellent, insecticides, and the identification and disposal of standing water have been effective methods of keeping malaria out of controlled locations. We still have a long way to go in stopping the spread and devastation of malaria, but with the help of pest control, we’re finally starting to make some progress.

The quality, sustainability, and care we put into our pest control methods comes with a lot of responsibility; that responsibility is not to be taken lightly. That’s why, Assured Environments is committed to understanding pest control and practicing our craft in a way that is responsible, sustainable, and non-invasive.

If you’re looking for pest control solutions in the New York, New Jersey, or Connecticut area, get in touch with Assured Environments today. We know that pests can be scary, but we’re here to help in any way we can.