Home Page > Blog > Why Has New York Always Had a Pest Problem?

Everyone knows about New York’s legendary pest problem. We’re sure you’ve had “worried” relatives from out of state remind you all about the rats. You’ve probably read one of the many New York Times or Huffington Post articles documenting the unending war. It seems like New York has always been associated with pest problems. But why? Where did the association come from? What is it about New York that brings attracts pests in droves?

There’s not one particular reason why New York’s pest problem has become as famous as it has, but there are several contributing factors. Here are four of the main reasons why rats and other pests have such a good time in the Big Apple. 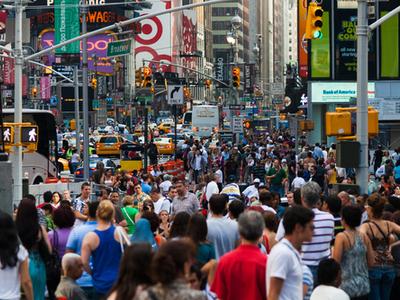 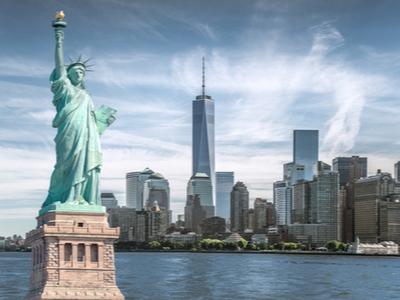 It’s basically New York City’s mission statement. “Give me your tired, your poor, your huddled masses yearning to breathe free.” New York City is known as a symbol of international travel, cultural exchange, and immigration worldwide, and it lives up to its reputation. In 2015, 58.5 million people travelled to New York City, including 12.3 million people visiting from overseas. Millions of people move into and out of New York City every year, and they come from all over the world.

The constant stream of travel in New York is a big part of what makes it one of the greatest cities in the world, but it’s also a good opportunity for pests like bedbugs and fleas. Bed bugs are notorious for hitching rides with travelers to find new nests and food sources. Visitors or new residents may unwittingly bring new pests with them when they arrive. It’s not that people visiting New York City are somehow more likely to bring pests, it’s simply that New York sees so much traffic that some pests are bound to ride along with it. 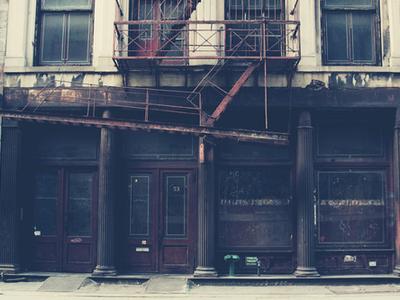 We just talked about this earlier this month--NYC’s historical buildings are beautiful, culturally inspiring, all that jazz, but they’re also a good opportunity for pests. When buildings get old, they become more and more vulnerable to infestation. Cracks open up, window frames wear out, wood rots, and pests get in.

First, pests are attracted to collections of garbage. Then, when the temperature begins to drop, they need to find a place to keep warm. Old, vulnerable buildings provide an easy way for pests to wait out the winter. When they need food, they can just return to the garbage. A lot of pests enjoy their stay so much that they take up permanent residence! 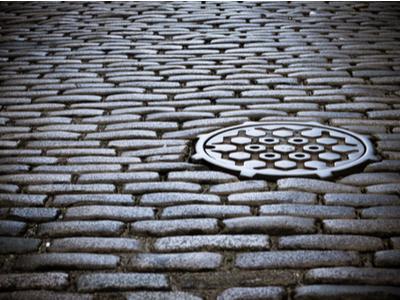 Along with old buildings, there’s a good deal of infrastructure in New York that has fallen into disrepair. It’s understandable--there are just too many structures for all of them to stay maintained. Old, condemned buildings quickly become hives for pests looking for an easy place to crash.

Abandoned apartments, old roads, incomplete construction--any structures that have fallen into disrepair are great places for pests to hang out. They can eat, breed, and nest without having to worry about humans showing up to spoil their fun.

As we’ve demonstrated, New York’s pest problem is more a matter of magnitude than category. There’s nothing mythical about New York that makes pests go wild; it’s just a giant city with a lot of people in it.

One of the many upsides to living among all those people is that NYC has some of the world’s greatest experts in virtually every field. Including pest control. If you’re worried you have a pest infestation, give us a call today and we’ll take care of it, guaranteed.